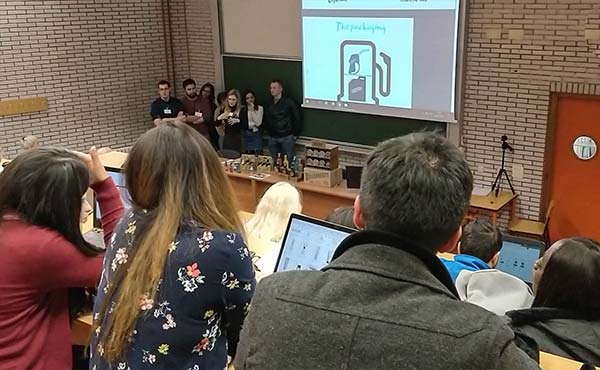 The EMBS is a master’s programme founded in 2007, which has been developed by four universities in Germany, France, Spain and Italy. Its core advantage is that students experience international business practices first-hand as well as discussing them in class.

The EMBS programme was ranked in the first position in international trade programmes in France (Le Palmarès 2010 des formations au commerce international) with 17.8 out of 20 points and also first in the master ranking of the business administration institutes in France (Palmarès des master universitaires des Instituts d’Administration des Entreprises).